Messi, Ronaldo Or Neymar- Who Are The Top 3 Players So Far? 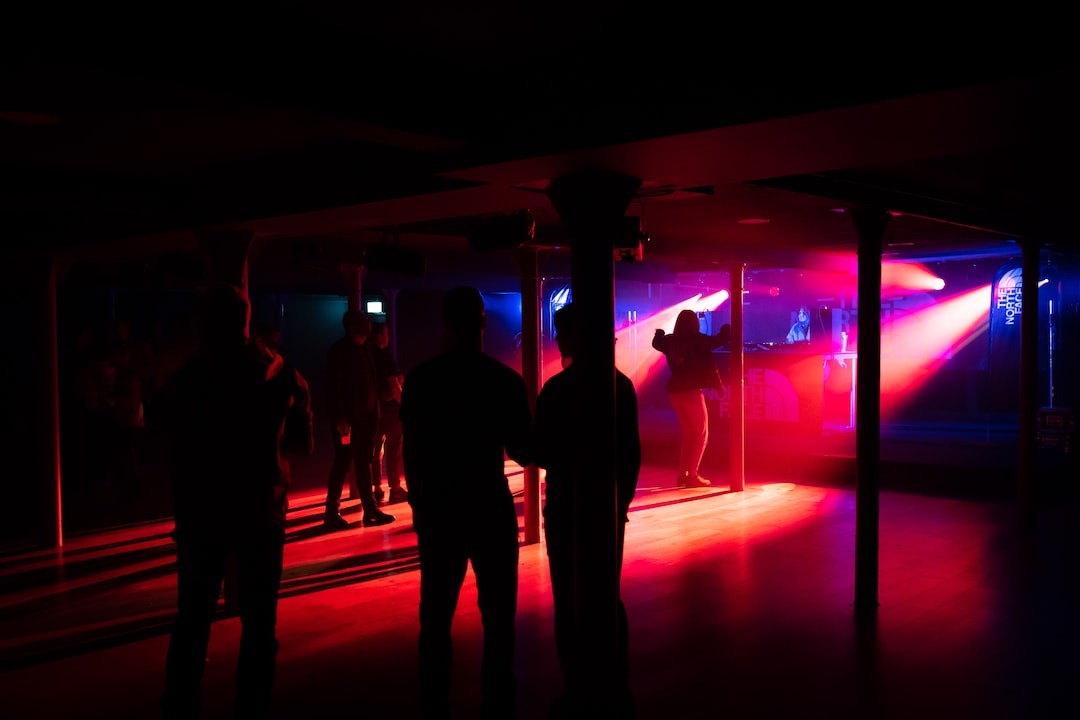 The FIFA World Cup 2022 is right around the corner. Tune in to watch this big football tournament, which will showcase some of the world’s greatest players.

Born in Rosario, Argentina, Lionel Messi started playing football at a very young age. When he was just 13 years old, he was diagnosed with a growth hormone deficiency. This meant that he would have to receive weekly injections in order to remain healthy and continue growing. Messi’s family wasn’t able to afford these treatments, so they reached out to FC Barcelona for help. The Spanish club decided to pay for Messi’s medical treatment as long as he agreed to join their youth academy.

With the help of regular treatments, Messi began to grow and develop into a fantastic footballer. He quickly rose through the ranks of Barcelona’s youth teams and made his senior debut for the club in 2004. Since then, Messi has gone on to establish himself as one of the best players in the world. He’s won numerous individual awards and has helped Barcelona win numerous trophies, including nine La Liga titles and four Champions League titles.

Ronaldo was born in Funchal, Madeira, Portugal. Like Messi, he started playing football at a young age and also showed great promise as a youngster. Ronaldo signed his first professional contract with Portuguese side Sporting Lisbon when he was just 17 years old. After impressing for Sporting, Ronaldo caught the attention of English giants Manchester United who paid £12 million (approx €14 million) for his services in 2003.

At Manchester United, Ronaldo continued to shine and became one of the

Comparison between Messi, Ronaldo and Neymar

There are many ways to compare the top three footballers in the world. Some might say that Messi is the best because he has won the most trophies, while others might Ronaldo because he is the highest scorer. Neymar could be considered the best player because of his flamboyant style of play.

To make things more difficult, there are also many different metrics that can be used to judge players. For example, some people might argue that Messi is a better passer than Ronaldo, while others might say that Ronaldo is a better dribbler than Messi.

It is impossible to definitively say who the best footballer in the world is, but we can take a look at some of the key metrics and see how they stack up against each other.